The social 4 x 2km relay race was as always a keenly contested affair with a couple of teams having only one runner running all four laps. It was also great to see the triathletes representing the Dunedin Tri Club out there having a go. The St Pauls Turkeys team of Buddy Small, Buddy Small, Sam McDonald and Lachie Baird won this race in 31:23.3. The Tim Bolter Hill City Uni MM team with Bolter running all four laps finished second in 32:24.0 which was a magnificent effort. The Hill City University MM team of Richard Fogarty (third fastest MM50 8:56.6), Phil Morris MM60, Mike Wakelin MM and Stephen Bloomfield (fastest MM50 08:41.3) finished third in 36:08.2. Russel Lund running for the Ariki Green team (6th) was second fastest MM50 runner in 8:42.2 while Sue Cuthbert running for the same team was fastest MW50 runner in 10:25.9. Karin Drummond running for the ninth place Athletics Taieri team was the third fastest MW50 runner in 10:45.8. Barbara Patrick running for the 13th placed Hill City Uni team was the second fastest MW60+ athlete finishing in 12:57.7. Another highlight was Hill City Uni’s Eric Sharpf running all four laps in 40:46.5.

There were two runners doing the Ponydale Challenge which was run for the first time this year at short notice with runners starting with the first race at 12.45pm and continuing to do as many laps as they choose until the end of the day’s events, so hopefully we will see others take up this challenge next year. Harjinder Chander of Leith ran 12 x 2km laps completing 24km over a tough cross country course whilst Andrew Glennie of Caversham completed 9 laps for a distance of 18km. Well done guys and it was great to see you out there doing your ultra distance training as part of the Ponydale Challenge.

Thanks and a hearty well done to all those involved in this event: the participants, supporters, helpers and organisers. Every year we endeavour to make this event better than the year before and if there are any improvements that we can make, please let us know! We wish all the athletes all the best for the rest of the season which has some exciting events lined up.

The Leith teams do well

It was a very successful day for Leith teams at the club organised cross country relays held at the Dunedin Pony Club grounds on Three Mile Hill Road. Of the eight teams entered seven were placed in a top three placing.

The second race featured all of the women’s grades as well as the social/mixed grade teams with 19 teams in total facing the starter. Once again the Leith teams were to the fore in their respective grades. A great first lap by Rebekah Hill (8 min 37 secs – 2nd fastest high school girl) saw the High School Girls team in third place over all of the women’s teams at the end of lap one. Steady runs by Caitlin O’Donnell (9min 38 secs) and Rebecca Dalphin (9mins 25 secs) over the next two laps saw the team consolidate their lead in the high school girl’s grade. Last runner for the team, Cecelia Crooks had a storming run over the last lap, completing the lap in 8mins 16 secs, and in doing so recording the fastest women’s time overall and bringing the team home in 1st place in the high school girl’s grade, and second fastest women’s team overall, just two secs behind the winning women’s team. The senior women’s team of Sophie Smith (8mins 58secs), Gabi Newman (9mins 2secs), Olivia Gold (8mins 59secs) and Christine Montgomery (9mins 51secs), ran steadily to finish in third place in their grade. Christine Montgomery recorded the fastest Masters Women 50+ lap time.

Meanwhile in the social/mixed grade the Leith team also performed with considerable credit. Young first leg runner, Viviane Dalphin (9min 5secs), ran a great first lap to be in third place at the changeover. Christian Schmied (8mins 38secs), Peter Hughes (10mins 9secs) and Robyn O’Neill (14mins 3 secs), all ran well, with the team finishing up in third place in the social/mixed grade once all runners had completed their laps.

The final race of the day was the Open Men’s race and just like at the Lovelock Relays two weeks earlier, the Leith number one team was leading at the first changeover thanks to the brilliant run by Nathan Hill, who completed the lap in a time of 9mins 35 secs, the fastest lap time overall for the day on the longer course. He was ably backed up by Hamish McKinlay (10min 20secs), Louis Freeman (10mins 36secs) and Jamie Gardner (10mins 11 secs), with the team finishing in a notable second place, just over a minute behind the first placed team and over a minute in front of the third placed team. The second men’s team consisting of Bradley Goodall (10mins 55 secs), Glenn Thompson (12mins 19secs), Harjinder Chander (11mins 29secs) and Cliff Kelway-Pope (14mins 30 secs) had a great tussle with four other teams throughout the race with the lead changing several times over the laps. The team eventually finished in 7th place.

As a club we can feel proud of all of our teams and individual runners’ achievements. For the record, the club won three grades, finished second in one grade and third in three grades. Individuals recorded the fastest times in four grades, including the fastest men’s, and women’s time overall. We can also be very proud of the way the club conducted the event. For many of the runners, the Leith Cross Country Relays is their favourite event on the Athletics Otago running calendar. A special thank you goes to Laurie Hill and Bryce Watt for helping with the time-keeping and results on the day and the Dunedin Pony Club for allowing the event to be held on their grounds. Many thanks to all those who helped out to make the event happen, whether it be setting out the course on Friday afternoon and Saturday morning, doing the event administration, running for a team, marshalling out on the course during the races, being an official at the finish line, bringing food for the afternoon tea, helping serve the afternoon tea or bringing in all of the gear at the end of the day, it is a culmination of everyone working together that makes the event such a successful day for the club and for the Athletics Otago running community. Well done everyone, another very successful Leith Cross Country Relays event has been completed. It was great that the weather played its part as well! 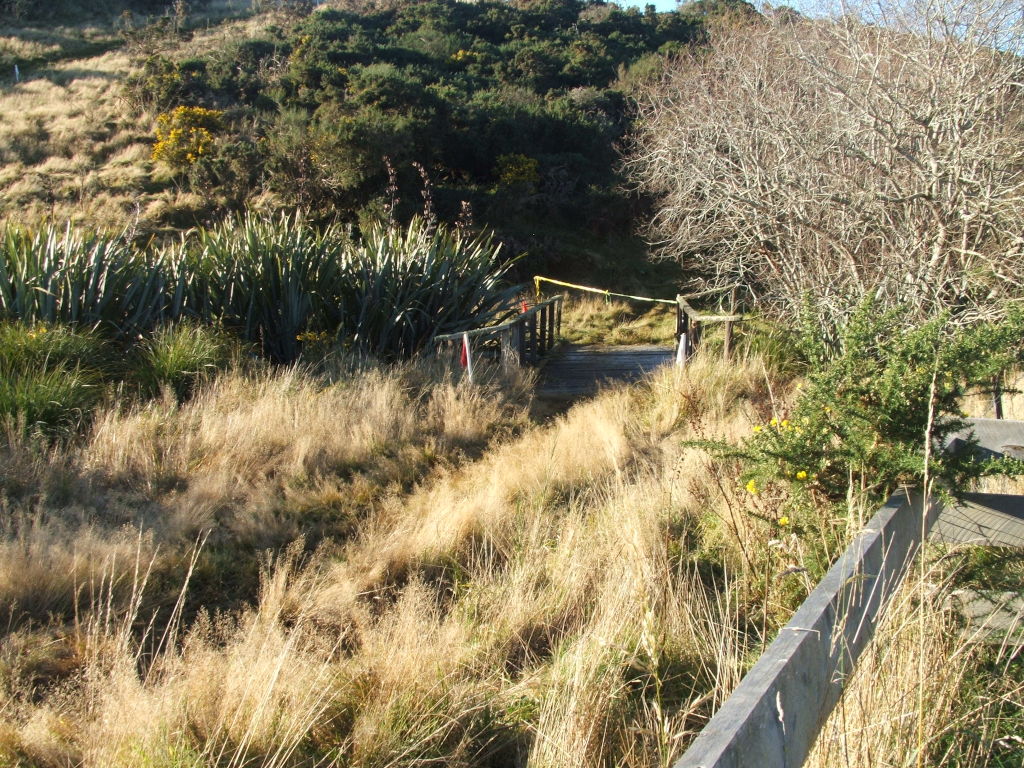